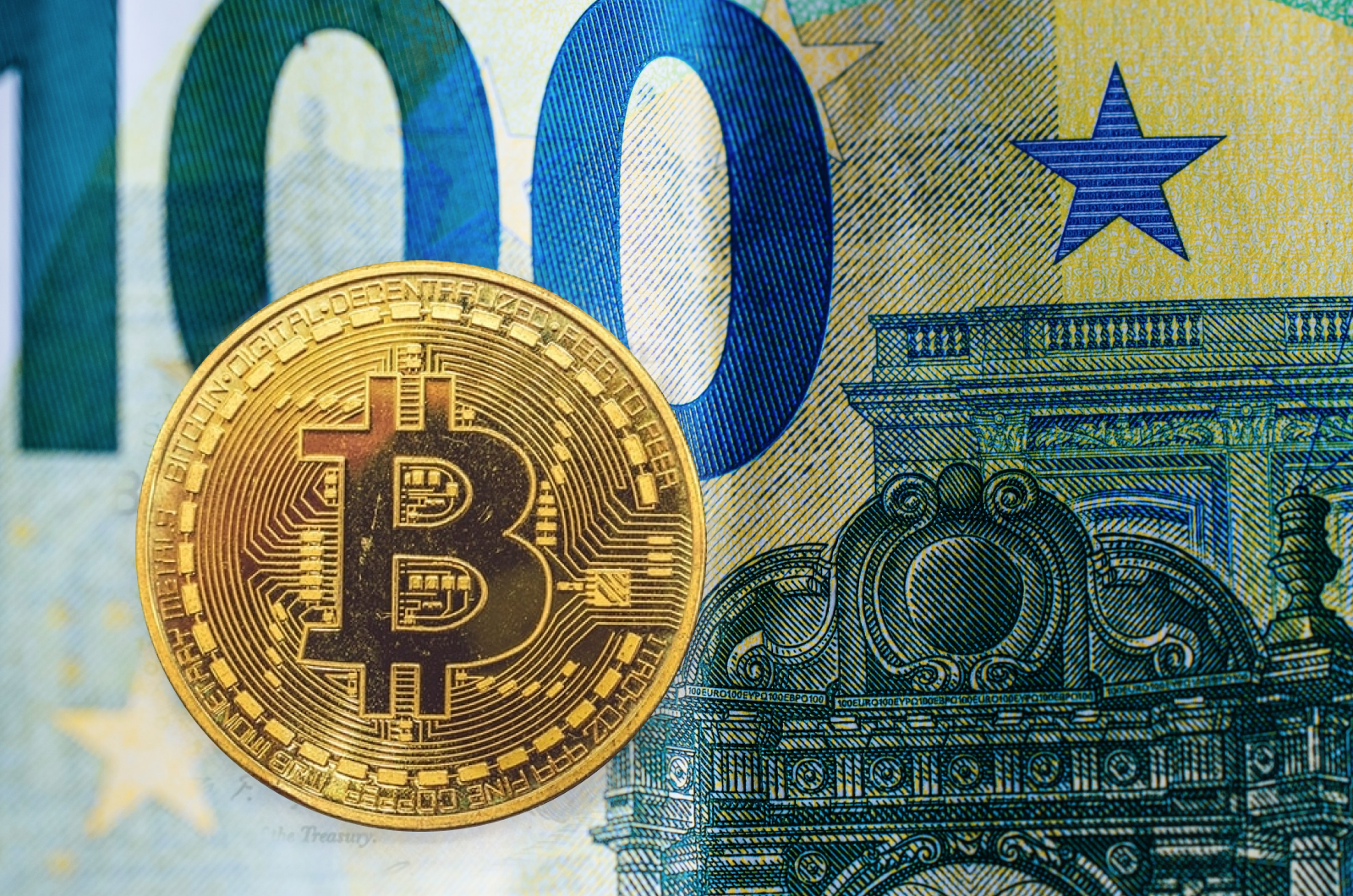 Bitcoin is a powerful new paradigm that is disrupting our relationship with money, putting ownership where it belongs — in your pocket.

Bitcoin is a form of money outside the legacy, government-created monetary system. By choosing Bitcoin, you are moving value you created into a money that is free from supply changes or confiscation. The easiest way to think of Bitcoin is like a digital form of gold, only better than gold because it has no weight, cannot be diluted, and travels across the internet.

From Bitcoin’s inception, it was programmed to have the ideal features of money:

There are many reasons why people collect Bitcoin. For some, it's a speculative investment in a new form of money, for others it’s a way to safely store value, and for others it's a borderless way to transact value.

Speculative Investment: from an initial value of $.06 to a high of $20,000, over the last 11 years, Bitcoin has been the best investment the world has seen.

Safe Store of Value: citizens of nations with rampant inflation find Bitcoin to be a safer place to store value than their local currency.

Borderless Transactions: because Bitcoin is censorship resistant, people can use it to safely send value without costly middlemen or banking difficulties.

Bitcoin is a powerful new paradigm that is disrupting our relationship with money, putting ownership where it belongs — in your pocket. Take 5 minutes to start investing today!