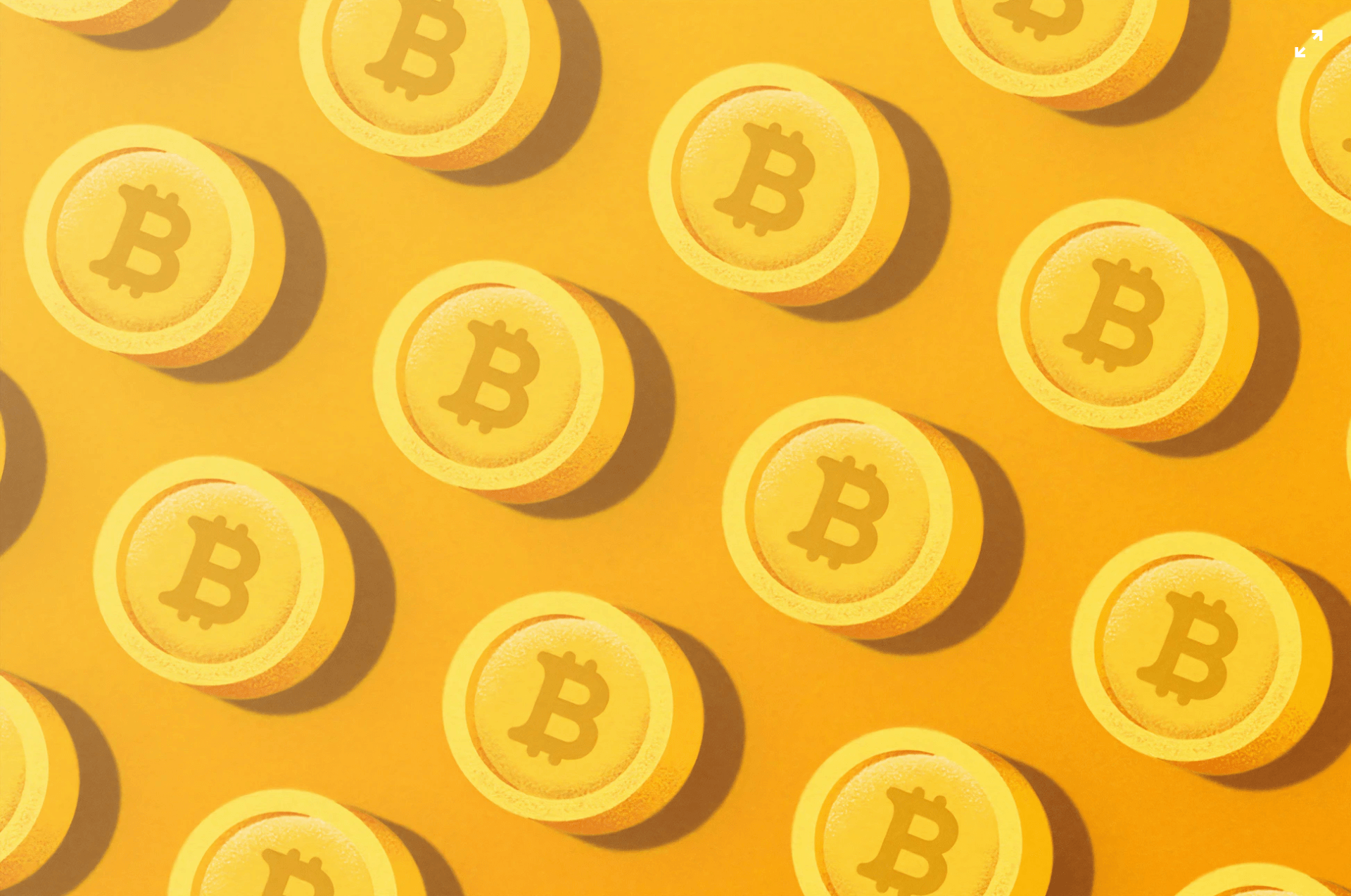 The Future of Bitcoin

Bitcoin’s ability to separate the creation of money from governments makes it the single, most radical advance in human society since the separation of church and state.

Bitcoin’s technology will continue to improve at a glacial pace. Why? Because, when it comes to money, trust must be absolute. A single failure in Bitcoin could prove devastating. For this reason, the tech does evolve, but at the same rate that glaciers grow, using a voluntary, backward compatible process that ensures continuity. Bitcoin was, and is, built to last.

More interesting is Bitcoin’s impact on society. This is where we jump into the realm of educated guessing. And this educated guessing is what has made Bitcoiners both eternally optimistic about the future, and a rabid bunch, hellbent on getting everyone and their dog some Bitcoin. Why? Because our future with Bitcoin is much brighter than our current reality.

Let’s break it down:

At a high level, the centralized ability to print money has ALWAYS ended in calamity for humans -- most frequently in war, unfortunately. Why? Because when the ability to create more money is left with an individual, or group of people, the temptation has proven too great. Perhaps not initially, but with the passage of time, there’s not a single instance in history where this ability was not abused.

Prior to the digital age, the way out of this problem was for humanity to use gold as its money. By tying the amount of money in circulation to the physical scarcity of gold, the amount of money in circulation became impossible for central authorities to dilute. With Bitcoin, for the first time in 5000 years, we have a new, better form of money to solve the problem of centralized money creation. With all the properties of gold plus being weightless and digital, the money of the future is here today.

As awareness of Bitcoin’s properties spread, so too does adoption, and with it, the network strengthens. Why? Because the properties of our current fiat money drive us on a hamster wheel of consumption trading our futures for today while growing the gap between rich and poor to light year measurements. Bitcoin is simply a better form of money.

Now this is the bit that gets Bitcoiners excited: Bitcoin represents the simplest way to peacefully protest the state of the world. At a certain level money becomes a representation of power. As more of the world’s wealth pours into Bitcoin, less is available in the current system. So removing the money from one system controlled by a central entity and putting it in a new one, uncontrolled by any single entity, the power is drained out of the current system too. As Buckminster Fuller so famously said “You never change things by fighting the existing reality. To change something, build a new model that makes the existing model obsolete.”

Bitcoin’s ability to separate the creation of money from governments makes it the single, most radical advance in human society since the separation of church and state.

So join us today, in making the move to a new economic and societal reality. It will be the first time in human history that we’ll do it without violence -- progress! Onwards and upwards